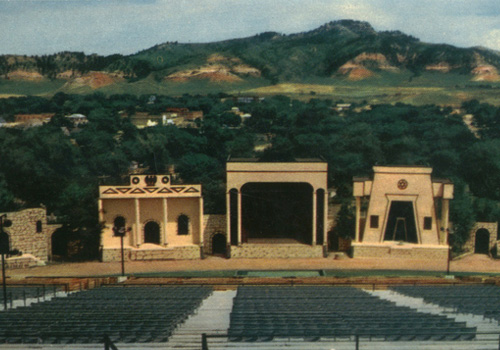 Nothing lasts forever except maybe Black Hills granite, some of the planet's hardest rock. But everything else disappears eventually, including some Black Hills summer attractions you may recall from your youth. Remember summer nights spent watching greyhounds run at the dog track between Rapid City and Black Hawk? Yes, you could watch as a youth, but not wager (unless you slipped a couple dollars into your dad's hand and had him place the bet). The dog track folded quickly after casino gambling arrived in Deadwood in 1989. An outdoor drama depicting Crazy Horse's life played a few summers in the 1960s at Hot Springs, but the Black Hills Passion Play at Spearfish ran for seven decades (1939-2008). It was an outdoor dramatization of Christ's life, death and resurrection, and drew as many as 100,000 visitors per year, year after year.

And last August the Black Hills bade farewell to a full-size replica of Bedrock City -- home of the Flintstones and Rubbles -- at Custer. It had been a summer travel staple for nearly half a century. But if your kids are of the generation who might ask, "Bedrock City? Flintstones? Rubbles? Huh?" well, times change and that's what did the place in. 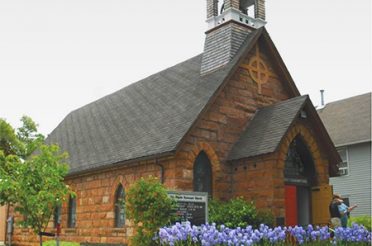